The Tiny Taster
This is an article I wrote for Parsi Times and decided to share it on my blog.

People who love to eat are always the best people – Julia Child This is the first thing that struck me when I met Mehernosh Khajotia for the first time. It is very rare for me to meet people in the food business that I can have a good conversation with, who have wonderful stories to tell me about their culinary journey and a great product to back it up. I must admit it’s one of the few interviews I’ve done where I have really enjoyed myself and of course shamelessly eaten my way through our chat.
Mehernosh is the creative genius behind Celebrations Fine Confectionary at Breach Candy, Mumbai. He started baking when he was 16 yrs old making cakes for family and close friends. A neighbour who was most encouraging of his talent, asked him to bake a cake for her dinner party one day. The baking novice that he was Mehernosh misjudged the amount of time it would take to bake the cake and due to running late he ended up serving the party a hot cake, literally piping hot straight out of the oven. The next day someone from that very same party called him up and commission  another such’ hot’ cake. Mehernosh apologetically informs the gentleman that it was a mistake and not what the cake was suppose to be, but the gentleman simply said ” repeat the mistake for me “and before he knew it Mehernosh had his very first commercial order. 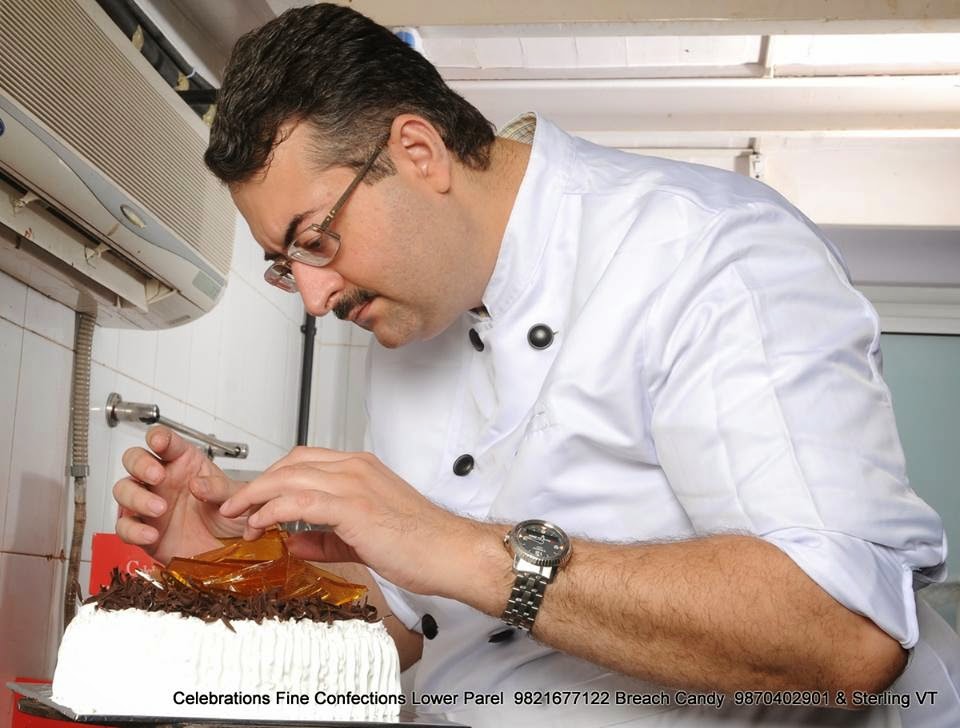 Mehernosh is passionate about baking and 5 minutes into a conversation with him you can see how evident that is. Not a stickler for rules he believes that the magic is in creating new things instead of following regular recipes. He insists his forte is to adapt, mix things up and give birth to new creations. Nothing thrills him more when a client calls and says” create something for me”. 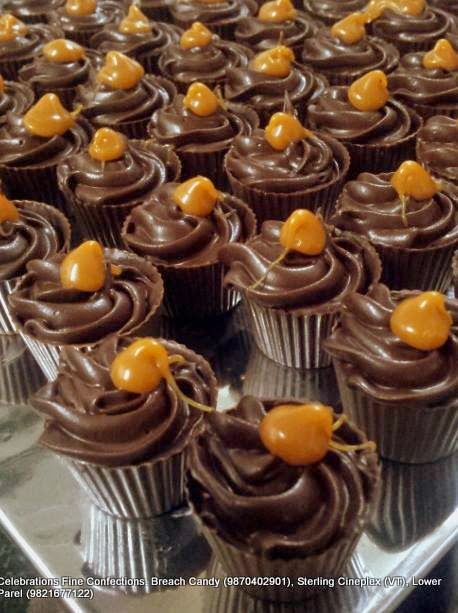 Mehernosh loves to eat but admits cooking doesn’t hold the same appeal as baking does. Then again most bakers I know who are freakishly passionate about baking have little interest in general cooking. That is forgiven as soon as you take a bite into that delicious little lemon tart that has been tempting me through our interview. Mehernosh is so serious about his love for baking and cakes in particular that he says he even dreams of them and has a little notebook by his bed side to scribble down ideas and new flavour combinations he thinks of so he doesn’t forget. 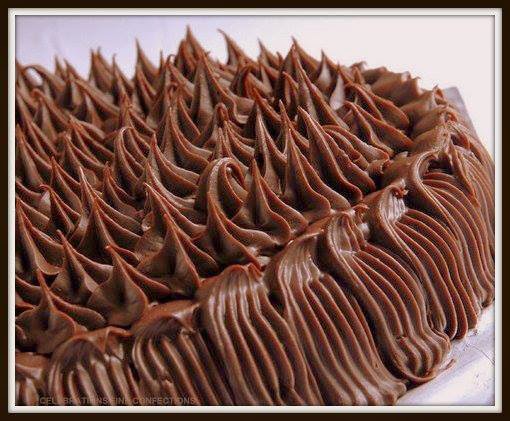 Mehernosh decided to take up baking seriously at the age of 17. He finished his 11th and decided to take up baking full time as college was not on his agenda.  Mehernosh has been dyslexic all his life and found schooling to be very difficult and decided to start working young. He says he always knew what he wanted to do and that was to bake. There has never been any other plan and he is happiest when he is in the kitchen pottering about waiting for his cake to rise. 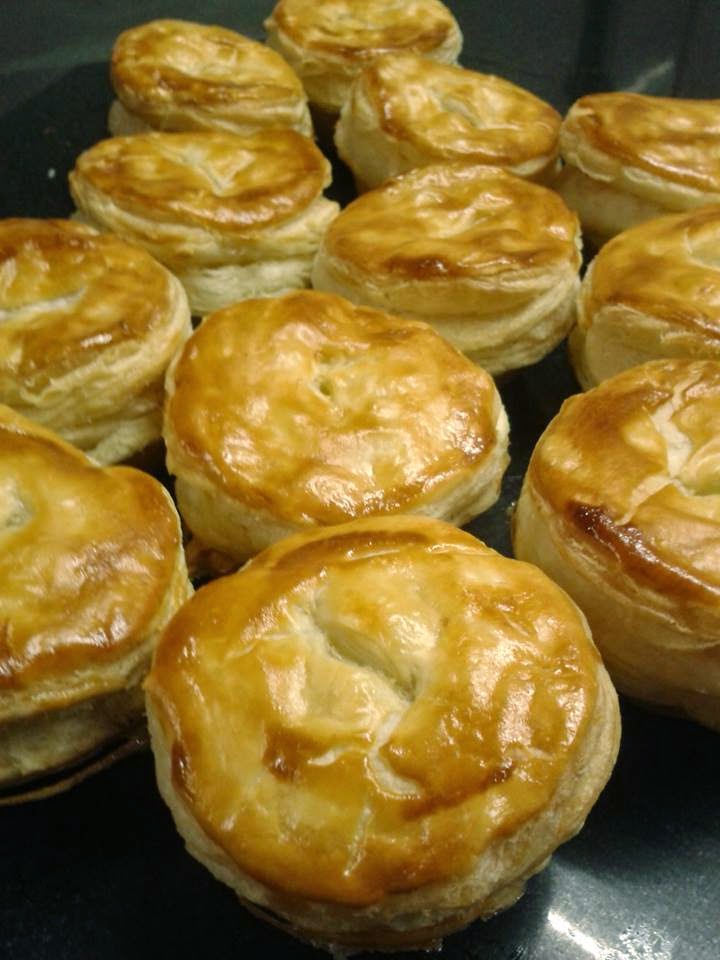 At such a young age without any formal training and an eagerness to learn he joined Dolly Munshi who lived in Khareghat colony and use to cater to parties. He would pay her Rs100 per day and learn from her while helping in the kitchen. He’d spend a whole day there from 8am till 4pm learning and with her encouragement take private orders and bake at night.  Watching his dedication and his thirst to learn one day Mrs Munshi gave him an envelope full of Rs100 notes, returning all the money he had given her and told him to just come everyday and help her out.  Startled by her kindness this further encouraged him to work harder and better himself.  While other kids were enjoying their college freedom Mehernosh was bettering his craft under the watchful eye of Veera Lam, who till date takes cooking and baking classes. Mehernosh is grateful to people like Dolly Munshi, Veera Lam and his parents who have helped give a young teenager the confidence to work harder and better. He remembers a time when his father invited their extended family to come home every night for dinner and then help young Mehernosh wrap 30 kgs of chocolate for an order. A daunting task for a young boy operating out of his kitchen at home but thanks to his father’s unwavering support and the help of his family he was able to pull it off  in 4 days. 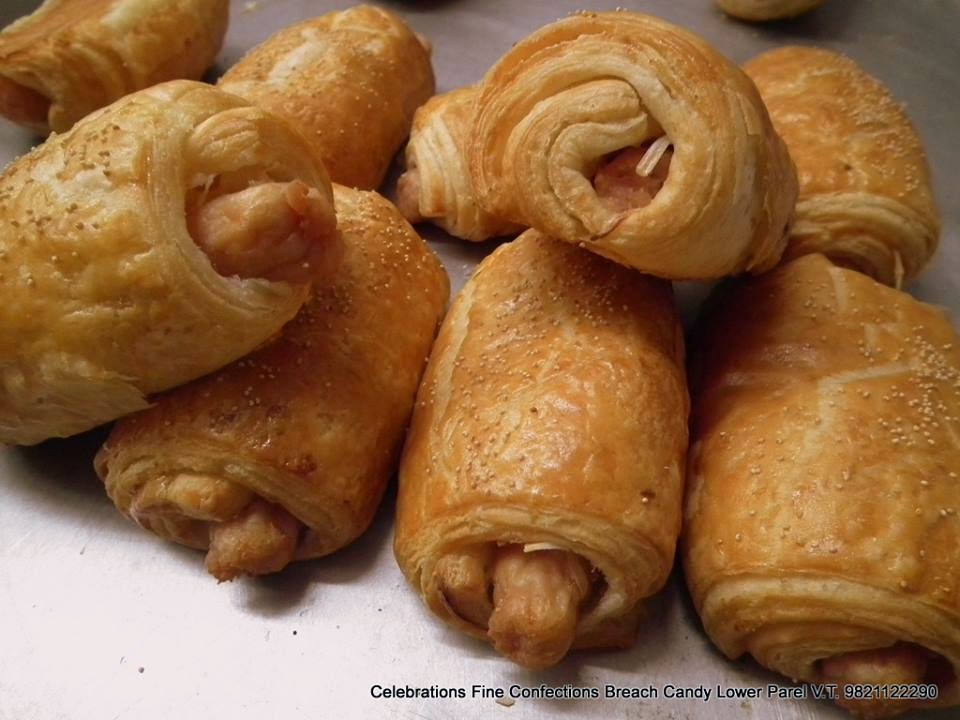 Through the years, his work has spoken for him. Without any aggressive advertising he has managed to amass a massive clientele which spans from home makers to multinational companies all clamouring to order his treats. From the TOI group, Unilever, Cadburys and practically all the consulates ordering his cakes for their meetings and parties. He was even privileged enough to be commissioned to specially create a dessert for Mr Stephen Hawking on his trip to Mumbai in the recent past. Keeping in mind his dietary restrictions and likes, Mehernosh created an orange mousse which Mr Hawking could suck through a straw. 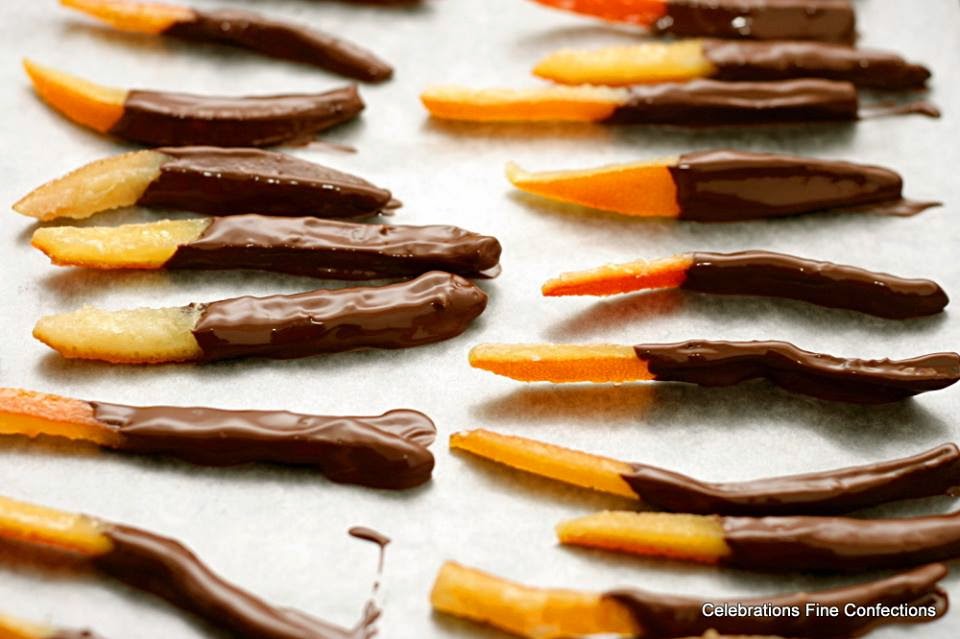 After a baking course to hone his skills, a small stint at the Taj flight kitchen and even working for a bakery in Switzerland Mehernosh started operating out of his home. He converted one bedroom close to his kitchen into his workstation and remembers many years marvellously spent taking orders and baking in shorts and his sudrah! It is here where he developed some of his signature cakes like his famous’ double chocolate nut torte with cracked toffee’. This baby has 3 layers of macroons, one layer white chocolate mousse one layer milk chocolate mousse, fresh cream, chocolate curls and cracked toffee! 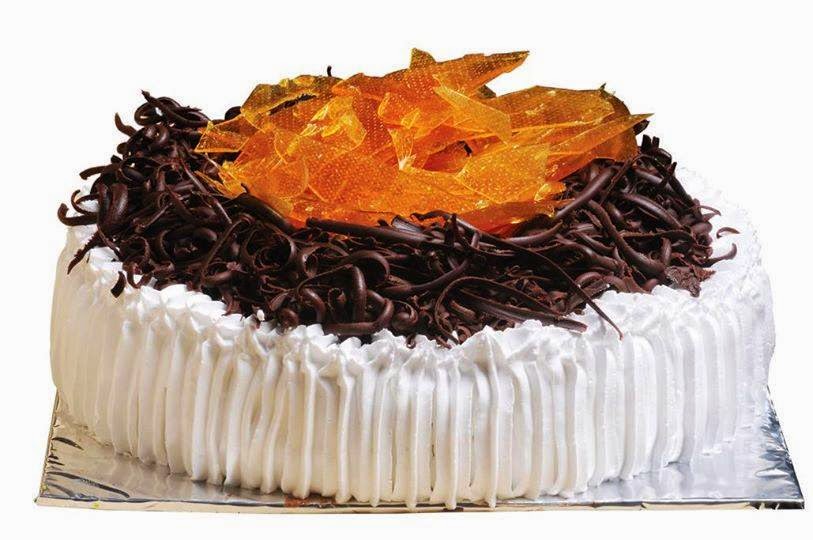 In 2002 He moved to a small stall inside Cymroza Art Gallery at Breach Candy and two years ago moved to his current location at Breach Candy so that he could have his own exclusive store. With the help of his dedicated staff and beloved Katy aunty who he says is suppose to be his assistant but insists that she’s much more and even jokingly calls her his CEO because his business wouldn’t be able to function without her, he has opened two more stores. There is also a Celebrations Fine Confectionary store inside Sterling theatre as well as at the restaurant Grape Vinne at Peninsula Corporate Park. 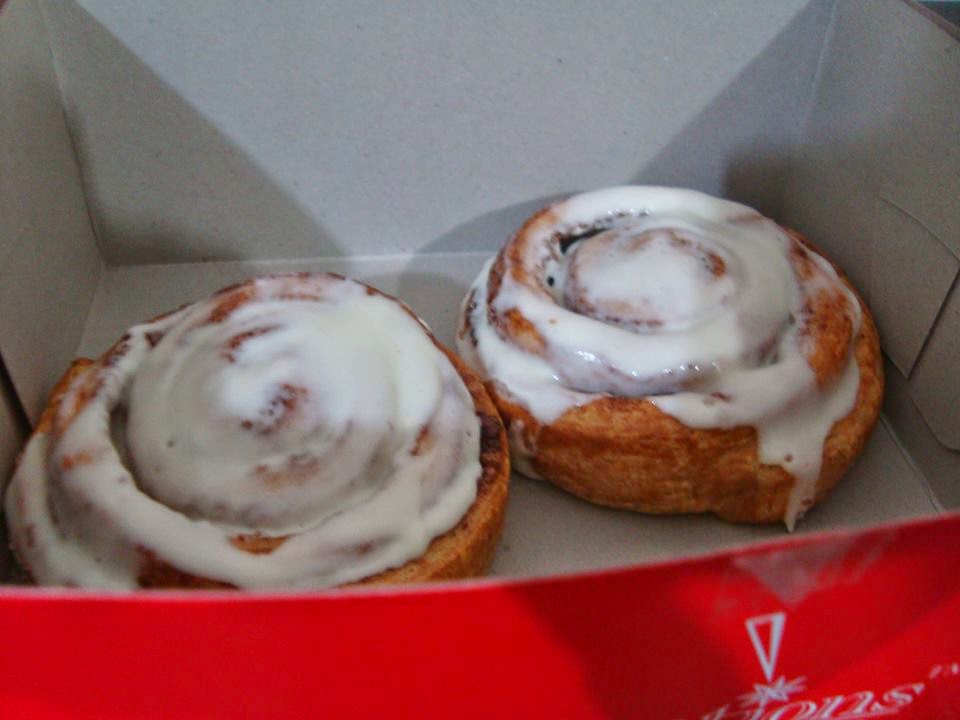 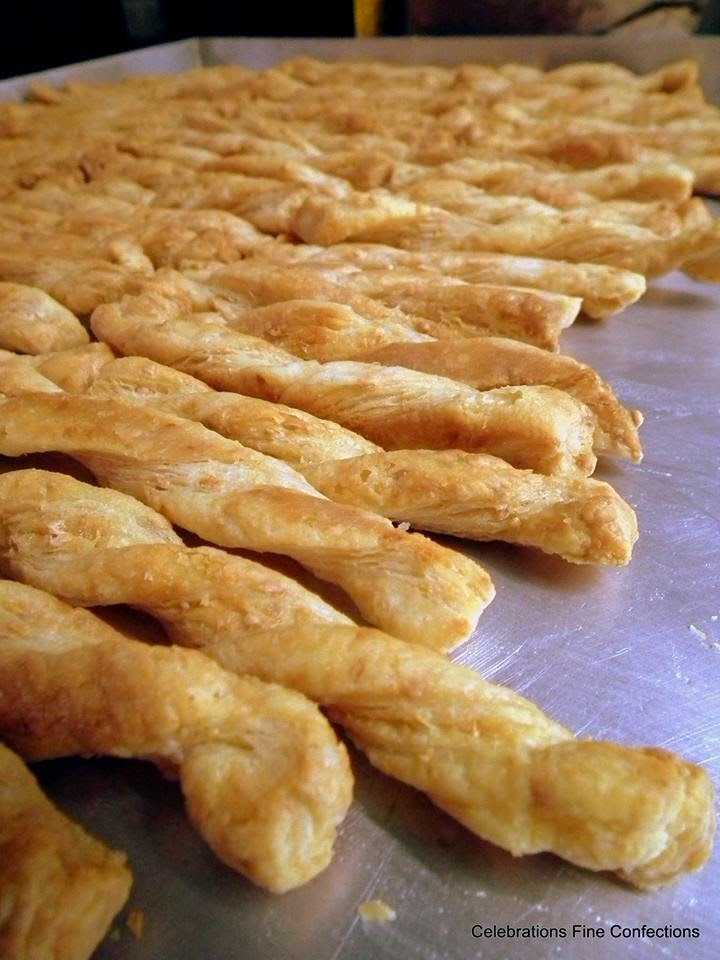 Celebrations Fine Confectionary is a delight for everyone with a sweet tooth. From cakes, pastries, chocolate éclairs to breads and chocolate pieces Mehernosh makes sure he bakes, makes and creates treats that not only he loves to eat but is confident his customers will as well. I can personally vouch for the apricot and orange cake which I think is by far one of the best cakes I’ve eaten recently. Another hot favourite was the BBQ Chicken Puff which is a fabulous golden crust that holds some flavourful BBQ chicken and caramelised onions and is melt in your mouth delicious with every bite! The special orange Italian chocolate truly is special with an orange peel inside and orange infused chocolate covering it. Other personal favourites  include their sausage and cheese puffs, chocolate éclairs, lemon tart, rum balls, exquisitely light Spanish breadsticks ( I’ve been munching on these for days now) and of course their very own khaari biscuit! 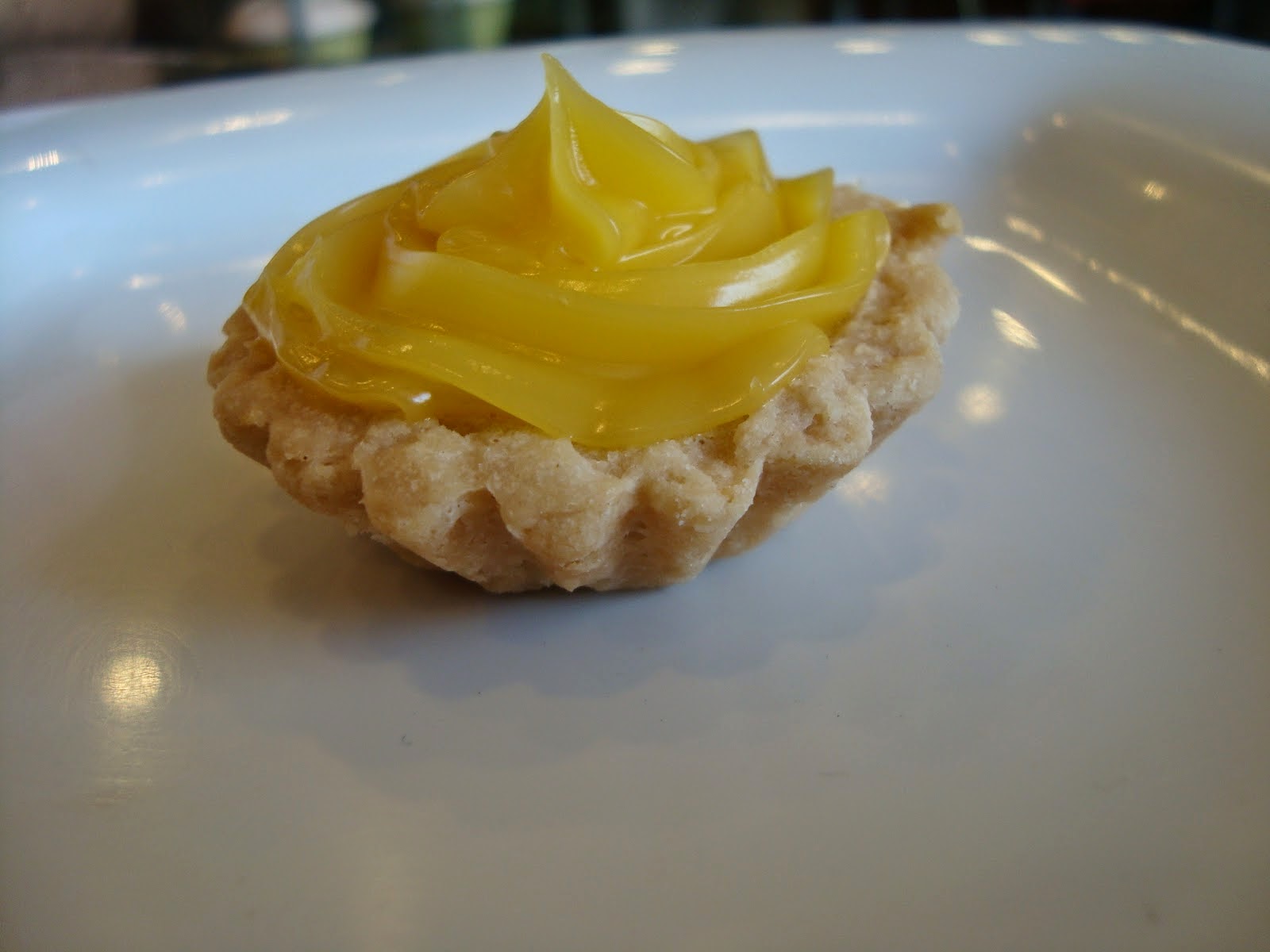 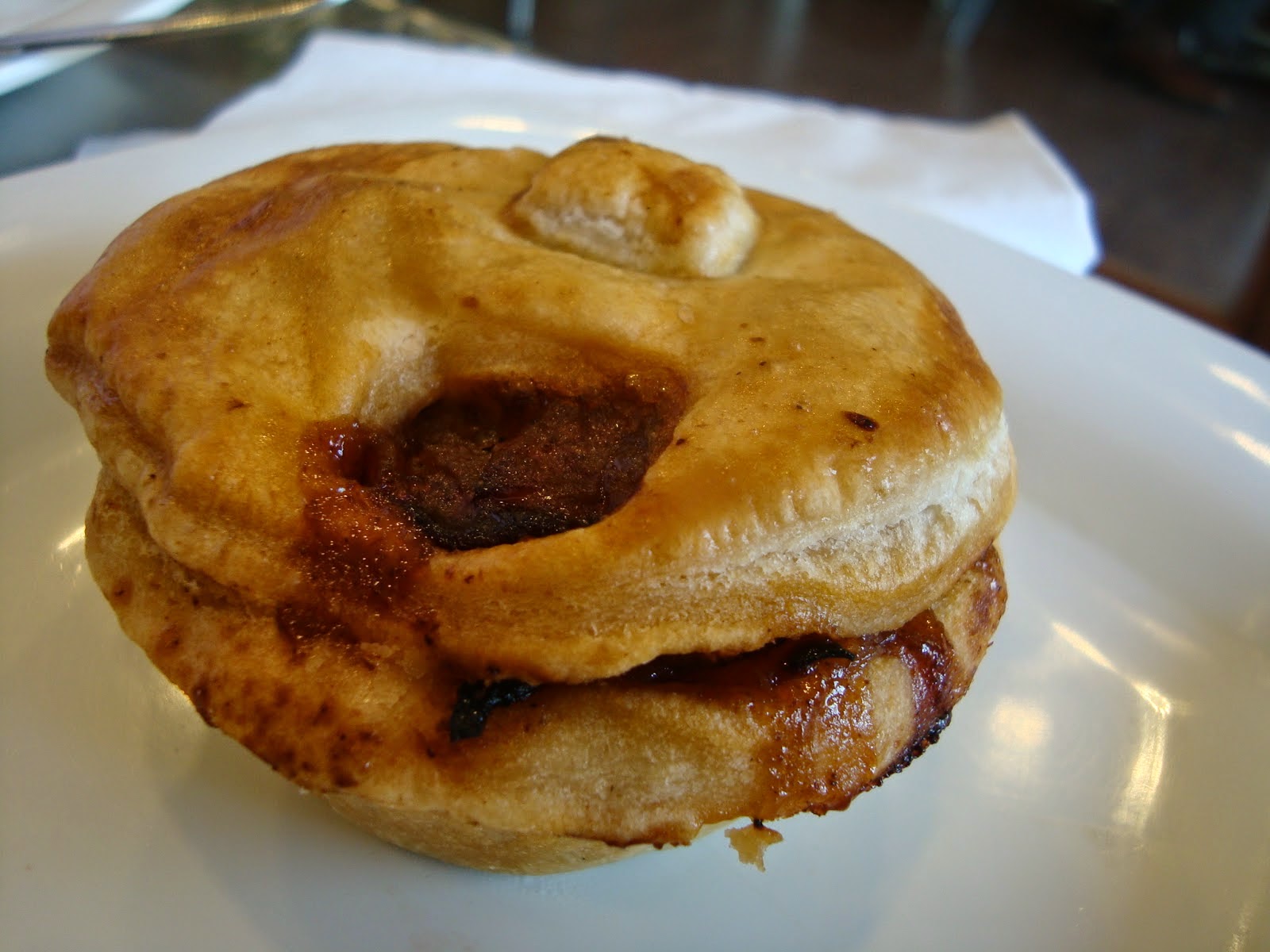 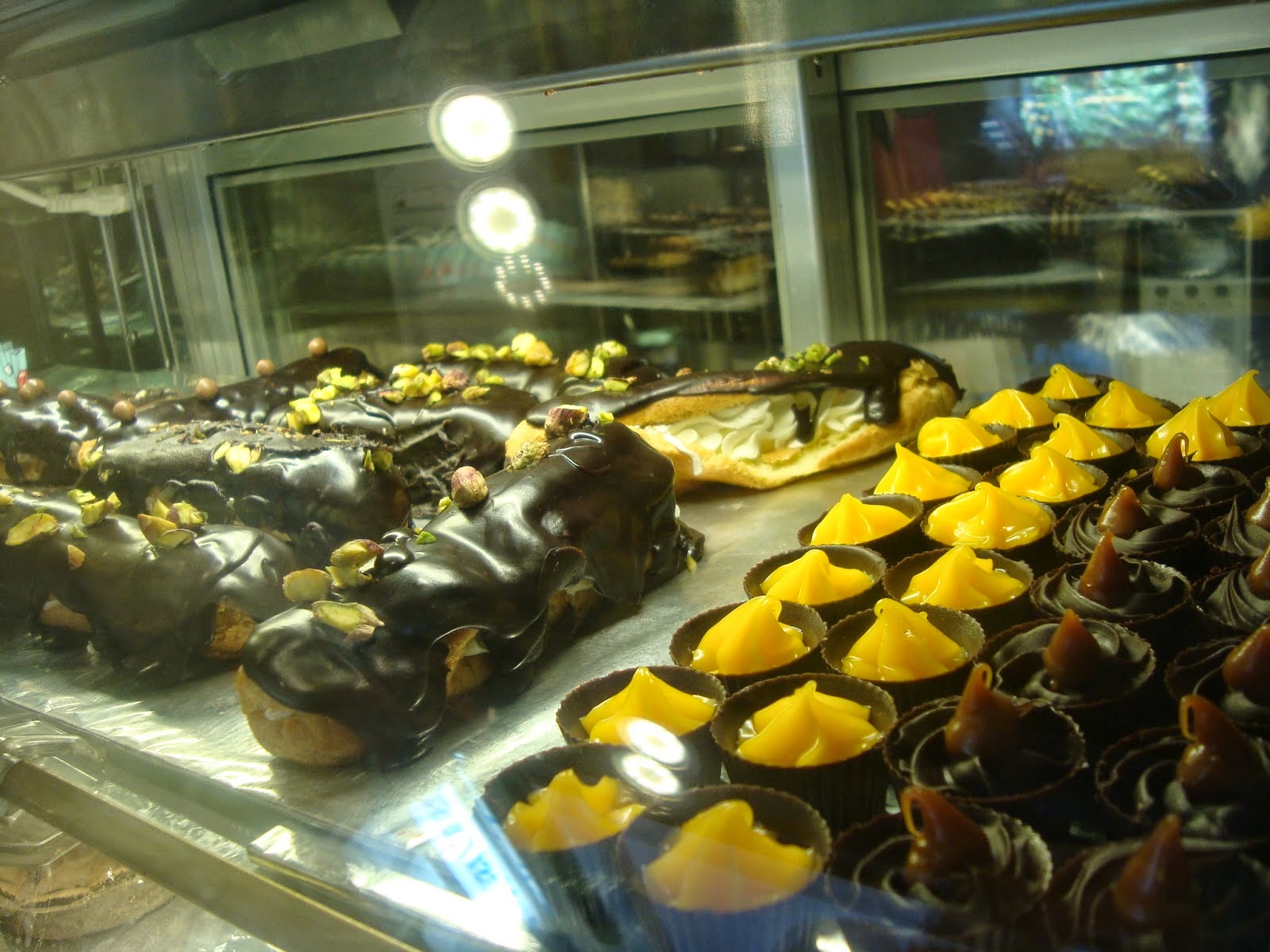 The story behind how the Khaari Bisucit made it to the menu is an interesting one. Having been a fan of Paris Bakery, two years ago Mehernosh very casually asked the owner Danesh if he could learn from him. Danesh thought he wasn’t serious and to dissuade him asked him to come at 2am the next morning which is when work starts. Shocked to see Mehernosh at 1.30am he let him enter the bakery and take notes and observe how they prepare their precious Khaari biscuit. After spending the entire night and most of the morning learning, eager to try the recipe Mehernosh attempted at replicating it in his own kitchen but sadly it didn’t pass the test. After several attempt and getting Danesh to sample more khaari biscuits than he’d recently eaten Mehernosh finally managed to get something close to the original product, earning Danesh’s respect. With some tweaking and his own touch he has now started to retail his own version of the Paris Bakery Khaari biscuits but even today admits that the King Of Khaari will always be Paris Bakery. 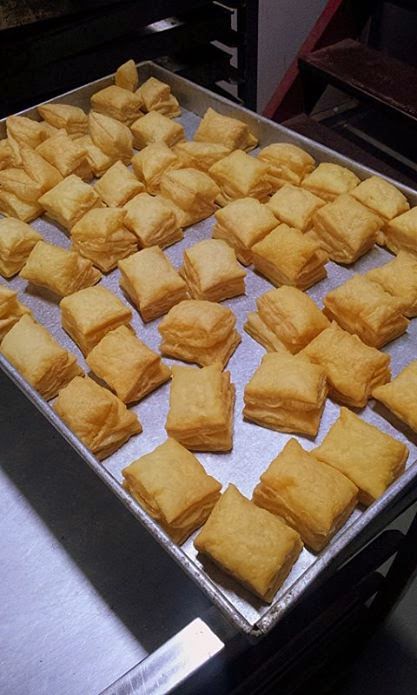 Mehernosh’s past might have been eventful but the future holds much excitement. With plans to open a new store in the Bandra/Juhu area, starting his own cheese business in partnership with his friend Karl Kothavala of Universal Kebab Kona fame and even going to France to train further and hopefully bring one of their bakeries to India, Mehernosh has his plate full and that is exactly how he likes it. His advice to young bakers is to pursue you dream and never give up. A quote by Julia Child seems to sum up his thoughts perfectly – “Find something you’re passionate about and keep tremendously interested in it.” There is no substitute for hard work and perseverance.  And if you follow his advice you’ll be walking in his footstep, where he literally has his cake and he can eat it too! 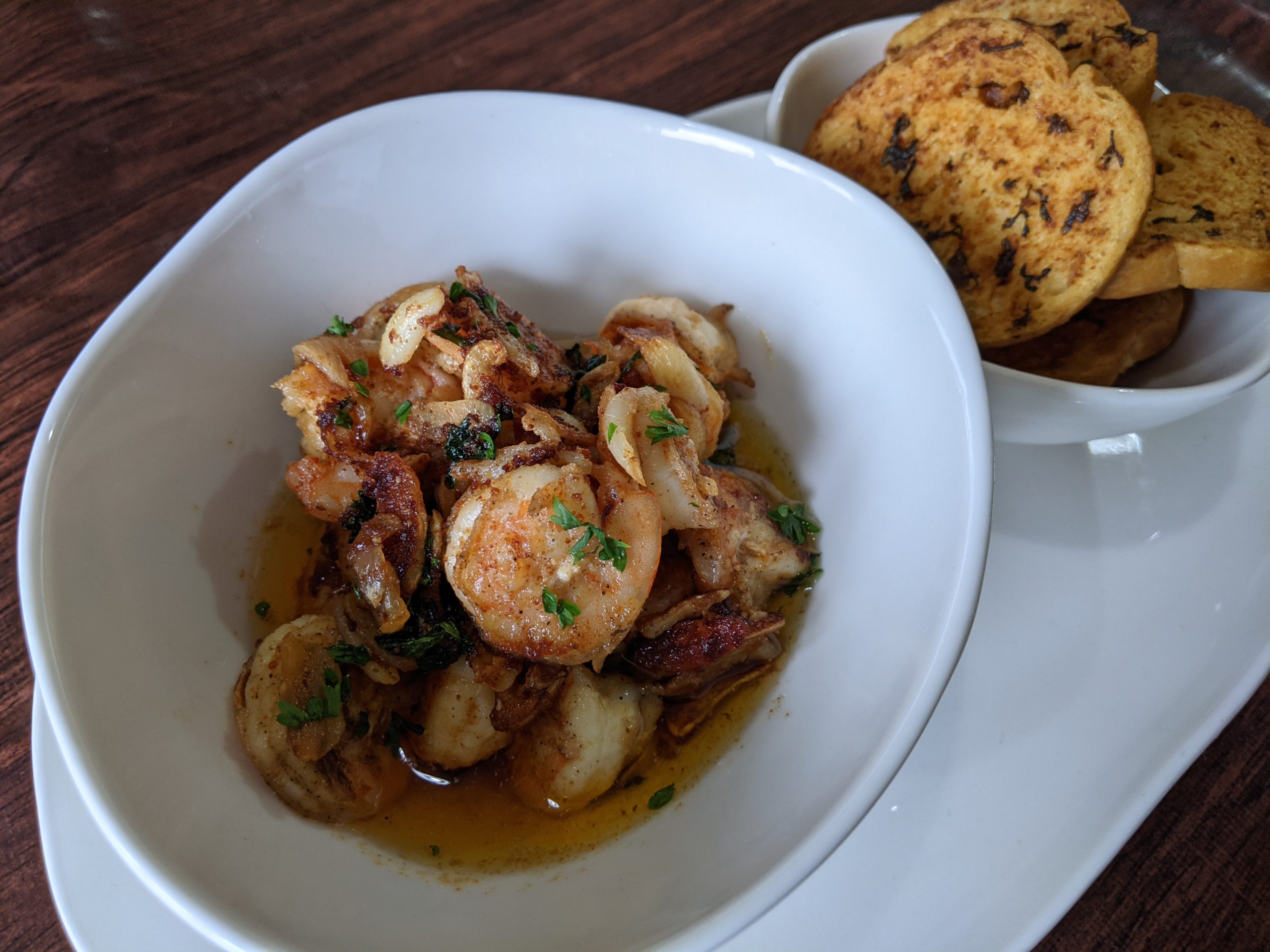 How To Spend 3 Days In Canberra Australia

The Haw Par Villa In Singapore

Israeli Food You Must Sample

7 Things To Eat In China